One of the most beneficial and popular federal tax credits is the Child Tax Credit. This is a nonrefundable tax credit, and it’s worth up to $2,000 per qualifying child.

Who is Considered a Qualifying Child? 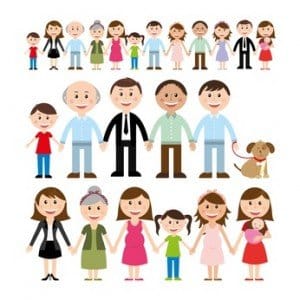 The IRS considers a qualifying child to be a child that meets all of the criteria below: 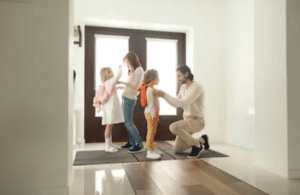 When you have young children, one of the most difficult financial burdens is paying for dependent care, but some good news is that there are some relief options when it comes time to file your taxes.

What is the Child and Dependent Care Tax Credit?

The child and dependent care tax credit is available for almost anyone who has a dependent and is working.

The dependent care tax credit is different than the child tax credit, and this article is intended to help you understand how to claim the childcare tax credit.… Read the rest 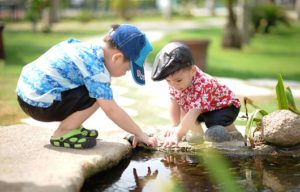 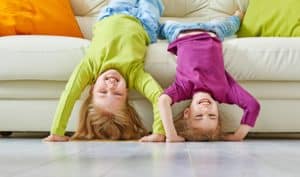 There have been many changes over the last 20 years, with qualifying children being worth a tax credit of $1000 per child. This was refundable for taxpayers who had at least $3,000 of earned income.… Read the rest 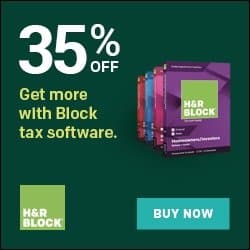 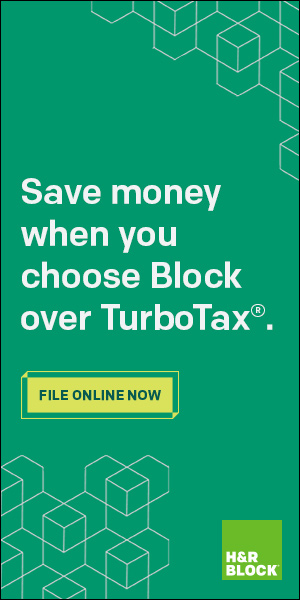